Saturday I took Lael a USO kids Christmas event. I had taken her last year but thus year they changed it up big time.

This year we had to register online for our children to attend. They had to be between 4 and 12. The other catch was that you could not come along unless you volunteered to chaperone other kids as well as your own.

Because I am super overprotective, I volunteered so that I could keep an eye on my girl. I was also secretly excited to spend an afternoon alone with her.

When I think about it, that was the longest we've been alone since I had Kobi.

So one of the other catches was that we had to be bussed to the location. Maybe to prevent unregistered families from crashing the party. 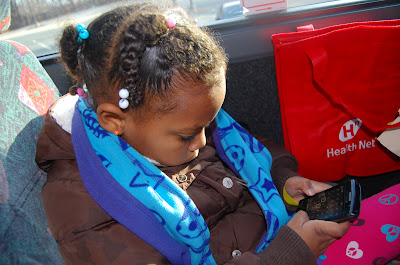 This was our view as we pulled up to the community center.

When we got off the bus we were surrounded by Santa, Mrs. Clause, Princesses, Elves and many more characters.

The kids LOST THEIR MINDS. 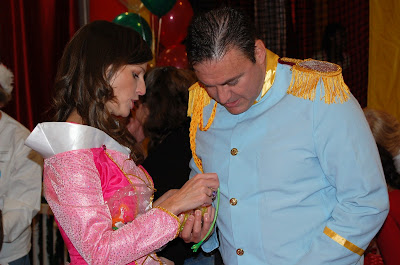 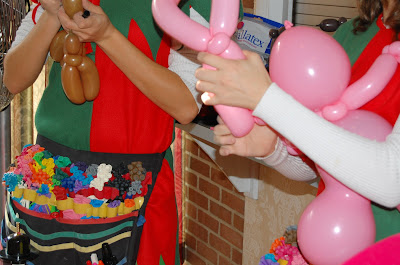 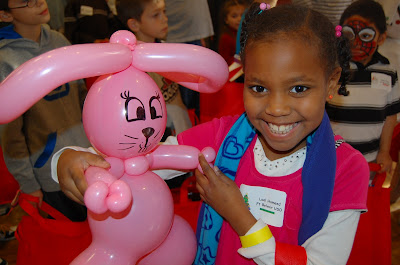 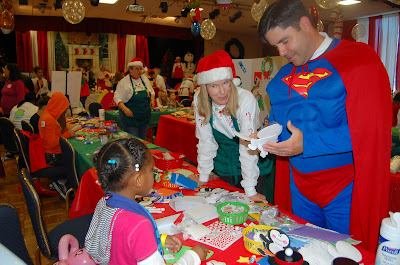 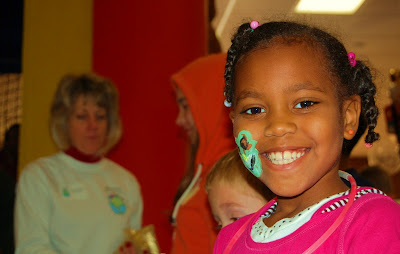 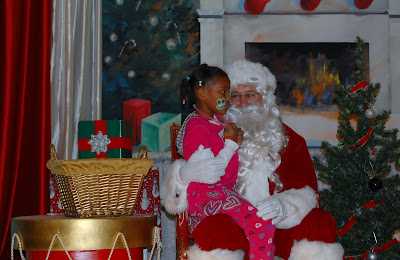 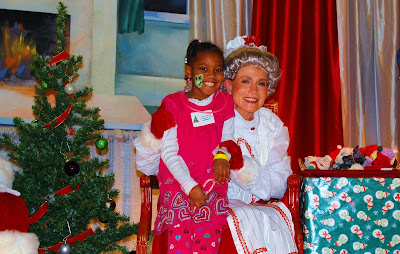 We had a blast. I know I say it every year but being military is hard but they make up for it with perks like this.

Email ThisBlogThis!Share to TwitterShare to FacebookShare to Pinterest
Labels: Holidays, Military, My Child